This year, we’re celebrating the 100th birthday of frozen custard! In 1919, Arthur Kohr was credited with creating and selling the first batch of frozen custard in the United States. Today, this classic treat is churned and sold daily across the nation.

Frozen custard stems from traditional French ice cream, which dates back to the 15th century. These original recipes included cream and egg yolks. According to the Milwaukee Journal Sentinel, Thomas Jefferson is credited with bringing these recipes to the United States in the 1700s. 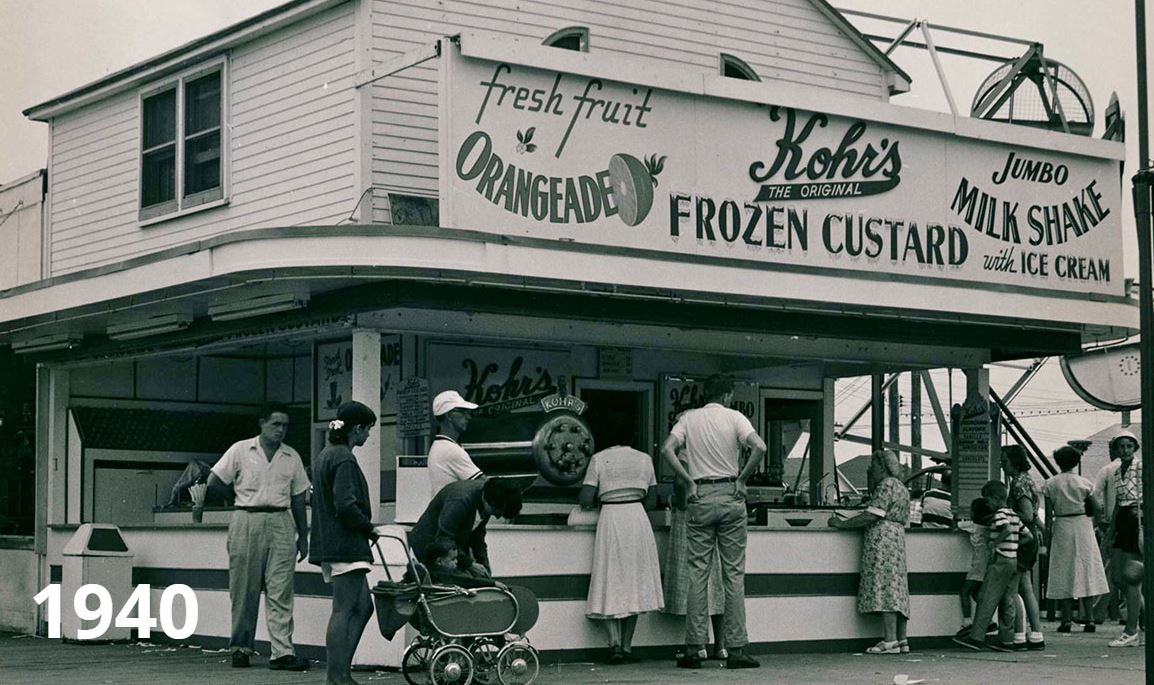 However, this frozen treat didn’t become popular until much later. In 1919, Kohr bought an old ice cream machine and added his own tweaks to it. His combination of the new machine and the old-style custard recipes with extra egg yolks produced the first frozen custard. Kohr and his brothers sold their new dessert on the streets of Coney Island and quickly developed a delicious reputation.

But Kohr isn’t the only name that comes up in frozen custard history. In 1934, Tom Carvellus accidently invented a similar treat. According to The Nibble, the story goes that Tom was selling ice cream out of his truck when the vehicle broke down. He continued selling ice cream as it began to melt and noticed that customers seemed the enjoy the softer texture.

Tom later opened a Carvel Frozen Custard in New York and became the first person to successfully franchise a frozen custard or ice cream store. Eventually, he invented his own custard machine, nearly 20 years after Kohr had invented his.

In 1933, the World Fair was hosted in Chicago and brought frozen custard into the public spotlight. Frozen custard has made a home in the Midwest, raising up several restaurant giants (including us!) and even setting up an unofficial custard world capital in Milwaukee, Wisconsin, with the highest concentration of frozen custard shops. 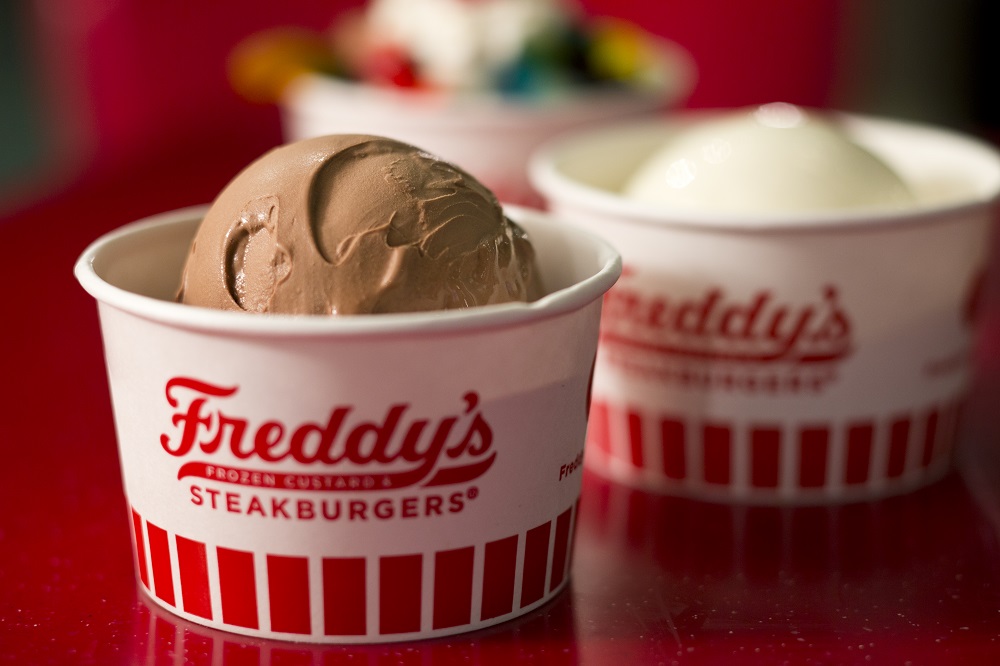 Join us in celebrating frozen custard, today and every day! Enjoy this delicious, rich and creamy treat at your local Freddy’s!